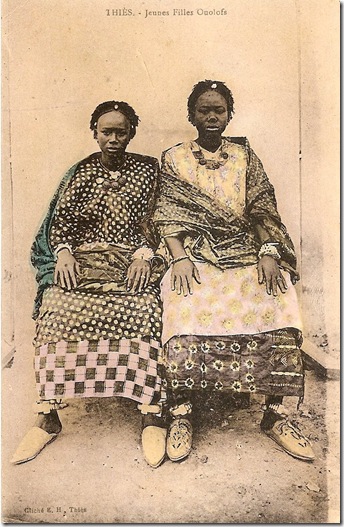 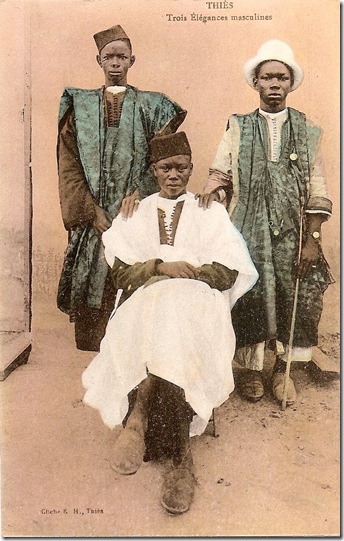 Posted by Duncan Clarke at 03:42 No comments: 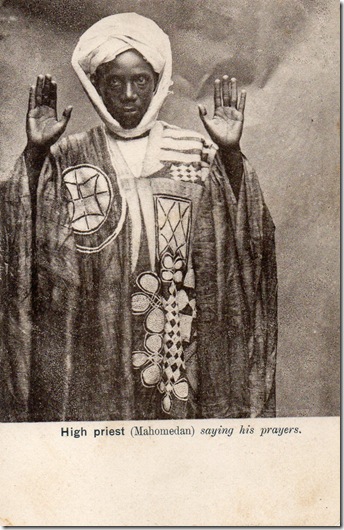 Posted by Duncan Clarke at 03:20 No comments: 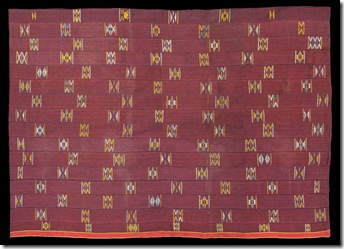 Ewe653 - Unique early Ewe chief’s cloth in a previously unknown style. Distinctive geometric supplementary weft float motifs in pale blue, yellow, and white cotton play around with variations on triangles, zigzags and lines on a background made up of narrow red cotton stripes on hand spun indigo dyed cotton. One figurative motif, which appears to represent a frog, picks up on the zigzags designs. At the lower edge is a composite strip in which the motifs are narrowed to leave space for a solid red border. Red borders, either as an edge to a standard width strip or a separate narrower strip, were found on a number of styles of early Ewe cloth and may be indicative of historical links with Dioula weavers from Mali. 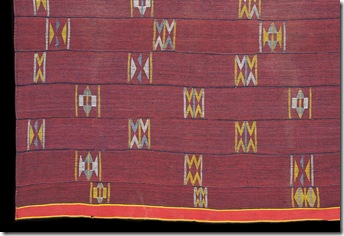 The use of hand spun thread in an Ewe cloth is extremely rare and may be indicative of an early date. A number of peoples on the periphery of the Ewe speaking region who now regard themselves as Ewe may earlier have had other more local identities and it is possible that this cloth is an example of one of these previously un-noticed regional variants, or perhaps of an Ewe influenced neighbouring group. Date: probably C19th. Condition: The cloth is complete and intact but has three small circular patches (under 2 cm diameter) taken from another cloth. It also has a number of faint but still perceptible stains. Nevertheless it is a beautiful and fascinating piece and as we noted, the only known example of the style. Size: 95 ins x 60, 242cm x 153, PRICE: Email for price. 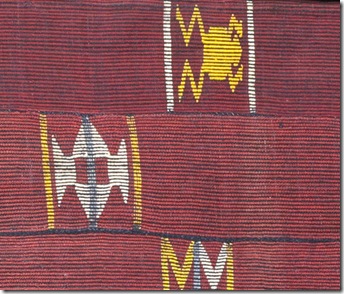