“Kongo: Power and Majesty” at the Met Museum 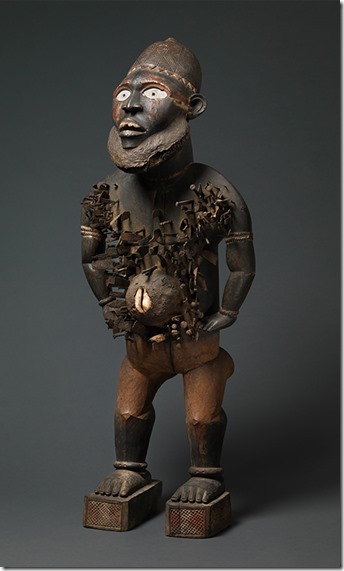 “Central Africa's Kongo civilization is responsible for one of the world's greatest artistic traditions. This international loan exhibition will explore the region's history and culture through 134 of the most inspired creations of Kongo masters from the sixteenth through the early twentieth century.

The earliest of these creations were diplomatic missives sent by Kongo sovereigns to their European counterparts during the Age of Exploration; they took the form of delicately carved ivories and finely woven raffia cloths embellished with abstract geometric patterns. Admired as marvels of human ingenuity, such Kongo works were preserved in princely EuropeanKunstkammer, or cabinets of curiosities, alongside other precious and exotic creations from across the globe.

Kongo luxury arts from the sixteenth through the eighteenth century—many of which have never been exhibited before—will give an unprecedented historical backdrop to the outstanding work produced by master sculptors active in the same region during the nineteenth century. The array of figurative representations they produced range from miniature ivory finials for the staffs of office of Kongo leaders to the carved-wood commemorative shrine figures positioned above their burial sites.

The presentation will culminate with a gathering of fifteen monumental Mangaaka power figures produced in the Chiloango River region during the second half of the nineteenth century; these will include the celebrated example acquired by the Met in 2008, the original catalyst for the exhibition. For the first time, this electrifying form of expression will be understood as a defensive measure conceived by Kongo leaders to deflect Western incursions into this region of Central Africa.

With works drawn from sixty institutional and private lenders across Europe and the United States, Kongo: Power and Majesty will relate the objects on view to specific historical developments and will challenge misconceptions of Africa's relationship with the West. In doing so, it will offer a radical, new understanding of Kongo art over the last five hundred years.”

This important exhibition will bring together an unprecedented number of the earliest surviving Central African textiles, dating from the 16th to 18th centuries, from European collections, including the pieces from Ulm Museum, Germany and the the Kungliga Samlingarna, Sweden, shown below. 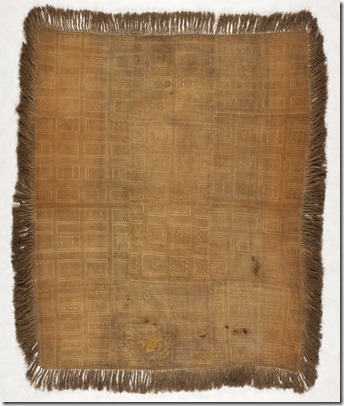 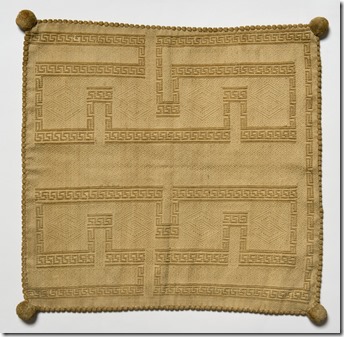