Now online from the French Archives nationale d’outre-mer are over 5000 images taken before the 1960s in France’s former African colonies. Among the other treasures in this important resource are a number of superb images of aspects of textile production in West Africa. A few highlights are shown below. 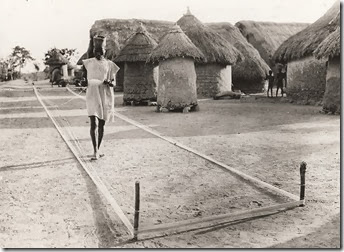 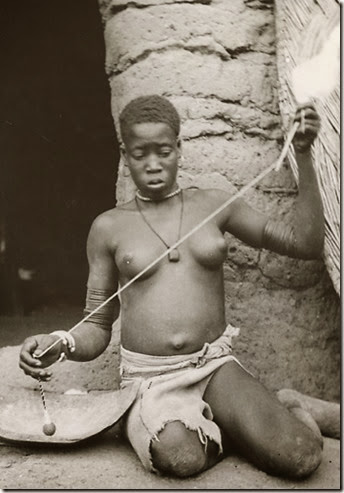 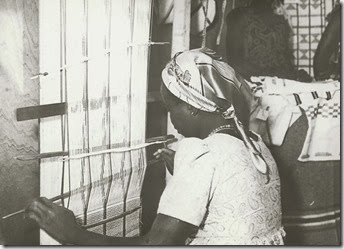 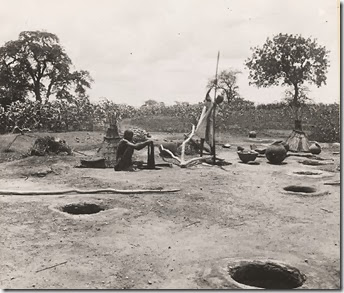 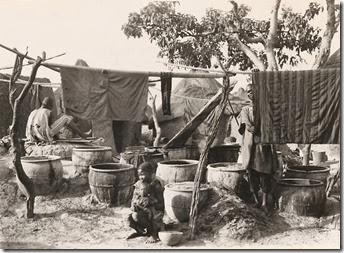 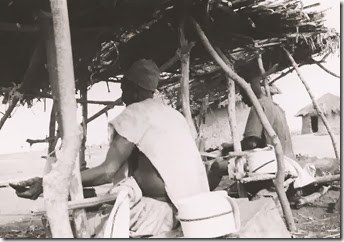 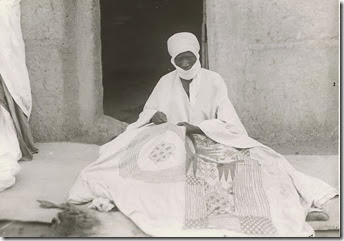 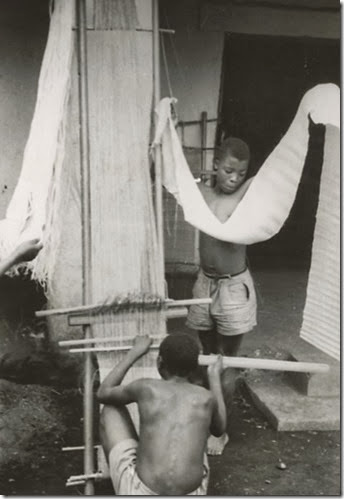 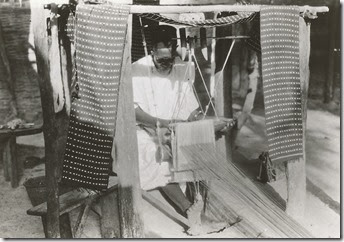 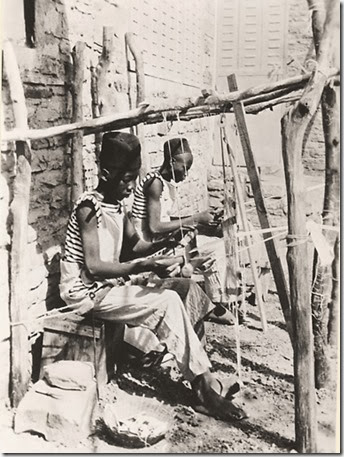 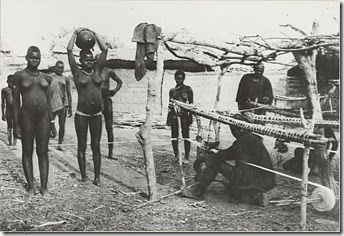 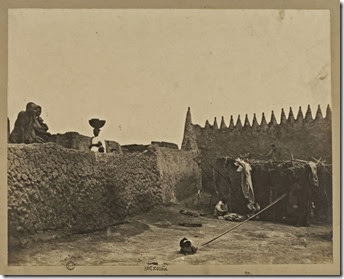 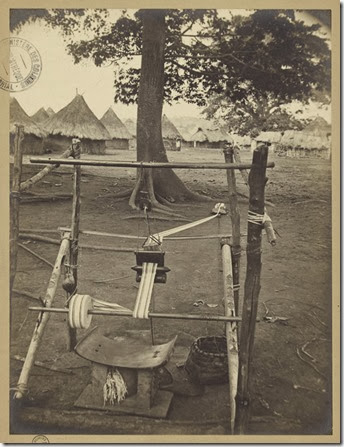 Posted by Duncan Clarke at 06:23 No comments:

Exhibition: Born of the Indian Ocean: The Silks of Madagascar at the Royal Ontario Museum, Toronto Exploring the ROM’s unique collection of Textiles from Madagascar

Although an island, Madagascar has never been isolated. Situated in the Indian Ocean, at the crossroads of trade networks, its people have long had close ties to Asia, Africa, and Europe. Nowhere is this more visible than in their vibrant textile arts.

The Royal Ontario Museum is home to one of the world's best collections of silks from highland Madagascar, gathered under the curatorial expertise of Dr. Sarah Fee of ROM Textiles & Fashions. This exhibit takes advantage of this unparalleled collection to explore wildly coloured and patterned 19th-century wraps known as akotifahana. Great works of art, these cloths also had great ceremonial value. The exhibition presents Dr. Fee’s new research into their recent roots in the Indian Ocean... and beyond.

Research:
In Living Colour: the ROM’s unique collection of textiles from Madagascar

Posted by Duncan Clarke at 03:29 No comments:

Cloth of the month: A unique Wodaabe women’s wrapper cloth. 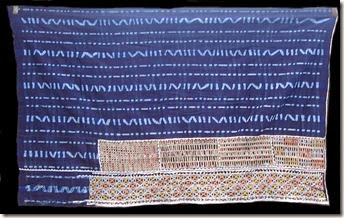 FR556 - Wodaabe women's ceremonial wrapper cloths were usually embroidered on narrow strip woven dark indigo dyed cloth from Hausa weavers in northern Nigeria, and more recently on imported black fabric. However this example, which to my knowledge is unique, is based on a Soninke strip weave stitch resist patterned cloth from Senegal. Collected recently in Mali it dates from circa 1960. In excellent condition. Measurement: 55 inches x 37 ins, 140cm x 94 cm. PRICE: US$475 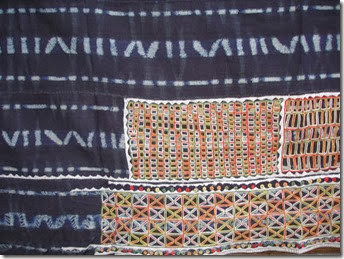 Posted by Duncan Clarke at 06:22 No comments: 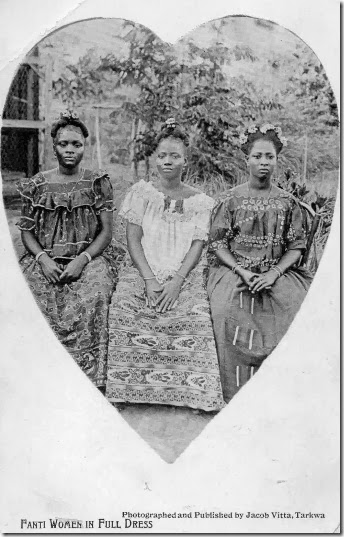 Posted by Duncan Clarke at 05:28 No comments: