From the earliest days of studio photography in West Africa in the late nineteenth century local textiles have figured prominently both as costume for the sitters and as backdrops. The now celebrated Malian photographers of the post- Independence era, Seydou Keïta and Malick Sidibé, along with many lesser known  contemporaries, continued the same practice. Today we take a look at the tradition referenced and continued in the work of current art fair favourite Omar Viktor Diop in his portrait series “The Studio of vanities”. 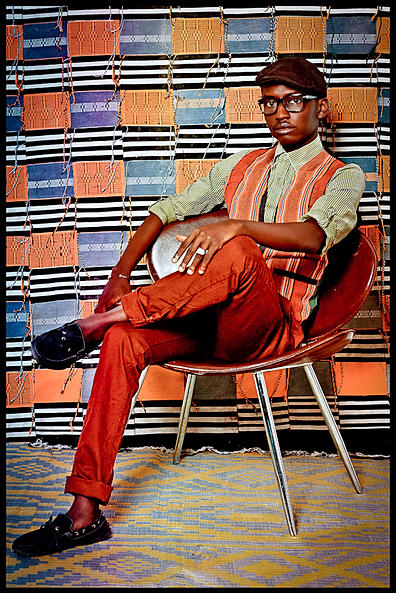 These are the fresh faces of the continent's urban culture. They are black, arabs, caucasian, asian...it doesn't matter. They are creative and ambitious, but most importantly, they dedicate their everyday lives to making their dreams a reality. In this series, the objective is to portray a generation which endeavours to showcase the African urban universe and its blossoming art production and exchanges.

The intent is to go beyond the strictly asthetic depiction of a beautiful youth... Every portrait is the outcome of a collaboration between the sitter and the photographer.” 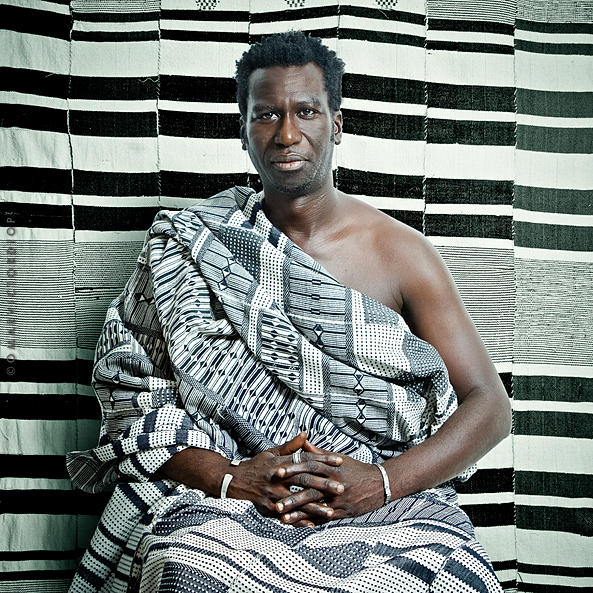 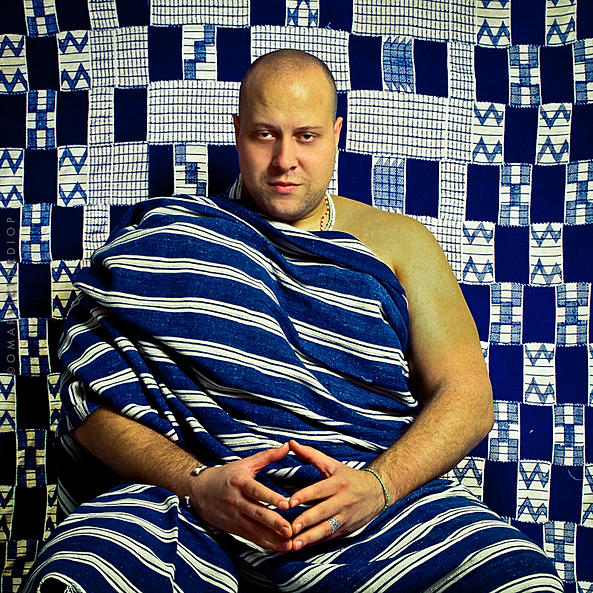 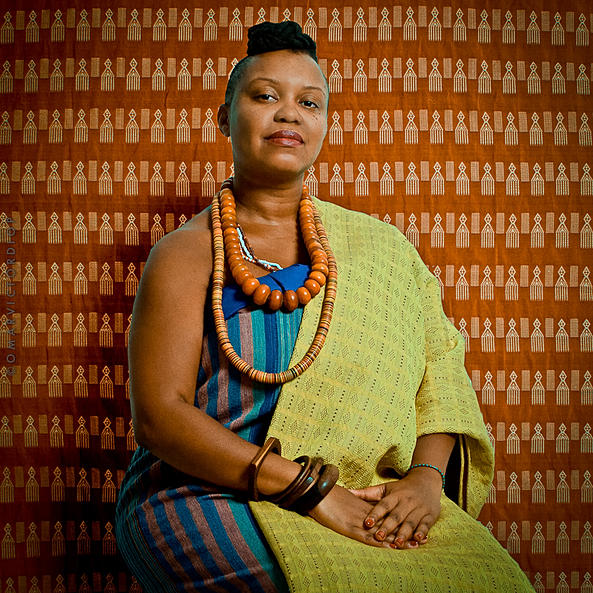 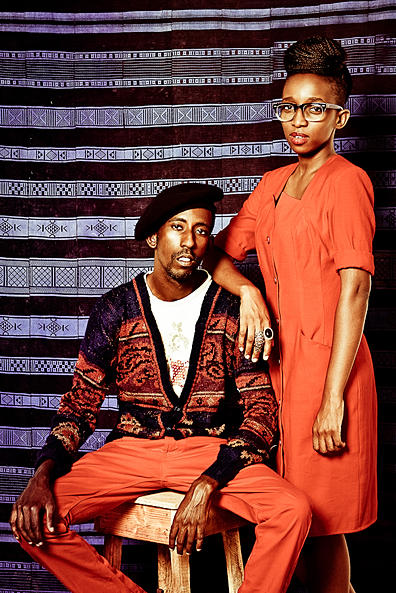 View the full series at Omarviktor.com