“Mbuna”: collecting textiles in Mali– excerpt from a memoir by Rachel Hoffman. 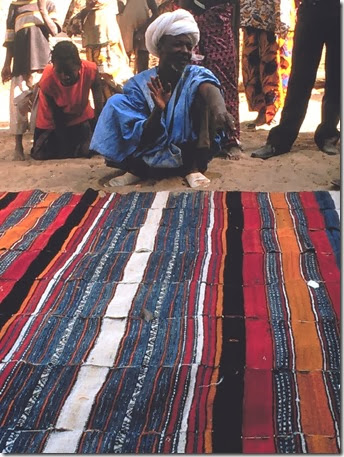 Rachel Hoffman, formerly of the Fowler Museum, UCLA, is currently working on a memoir “Toubab” of her years in Mali, where she played a key role in assembling a major collection of textiles for the National Museum in Bamako. In a chapter “Mbuna” published recently in the online magazine 1966Journal.org Rachel describes a tense incident on the edge of the Sahara – from page 78 here. 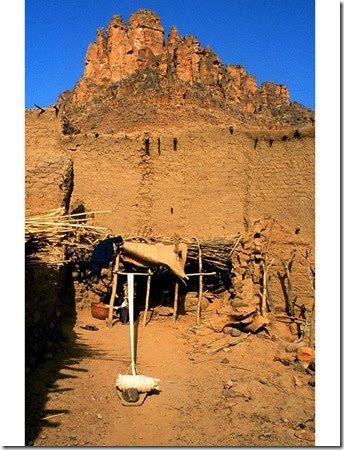 Rachel kindly provided the following context and biography as well as the photos that accompany this post.

“During the late 1980s, the UCLA Fowler Museum joined in collaboration with the Musee National du Mali to collect weavings and associated technologies, oral histories, photographs and film of and from Mali's Inland Delta region of the Niger River. Because of the severe droughts that had plagued the Sahel for 25 years prior, the enormously rich heritage of textile production was undergoing, at best, a vast transformation, and, at worst, a disappearance. The museum directors thought that preserving examples of as many genres as possible was important.

The Fowler Museum paid for the project and - my great fortune - sent me as liaison. Mali's National Museum provided an anthropologist, a linguist, a photographer/videographer, expertise and a pickup truck. Our team collected two or more of everything we found. The better collection, along with unique pieces, remained in Bamako in the National Museum. The second collection went to the Fowler.” 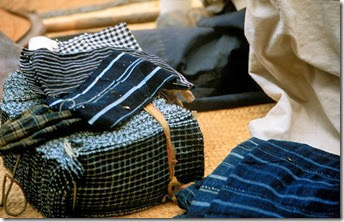 The project's initial season went well enough that another was planned. And another. Ultimately, our team of four people worked five field seasons together in five separate parts of Mali. We collected thousands of textiles, loom pieces, photos, histories, proverbs, and more for both museums as an archive for future generations. Our second season was among Dogon people. Some of the photos posted here are from that trip. Others come from my own doctoral research following the textiles project, where I spent an additional eight months with Dogon sculptors, weavers, and smiths.” 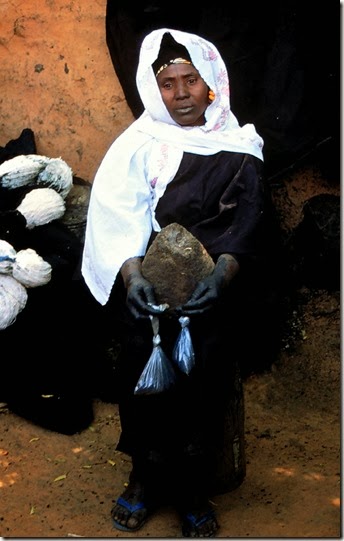 To my knowledge this project represents the only systematic survey of  textile traditions in a West African country to date and as such it will be of great importance to future scholars. Some of the textiles collected can be seen in Bernhard Gardi’s catalogue Textiles du Mali (National Museum of Mali, Bamako, 2003) and we might hope to see the Fowler Museum’s portion at least online before too long.