Akwete Cloths in the British Museum

The Beving Collection in the British Museum is without doubt the most important collection of nineteenth century and early C20th African textiles. Among its highlights is a remarkable group of cloths from the town of Akwete in south eastern Nigeria. Akwete is on the southern fringes of the Igbo speaking area of Nigeria and its women wove cloths that were traded throughout the Niger delta, both as formal dress and for use on various ceremonial occasions. The Akwete loom is the widest variant of the upright single heddle loom with a continuous circular warp that was used in many parts of Nigeria. The cloths woven were up to 120 cm in width allowing them to be worn as a single panel rather than the two joined panels that were more typical of Nigerian women’s weaving. 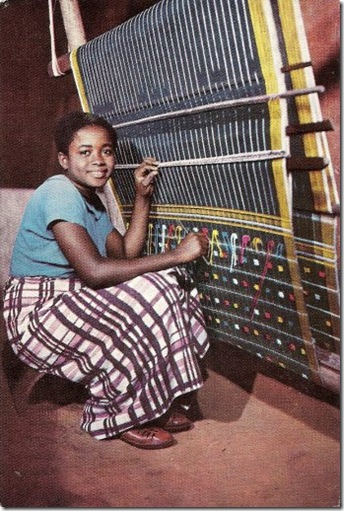 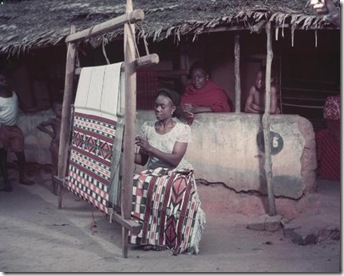 Photo source: Vintage Nigeria. The loom has been moved outside to be photographed. 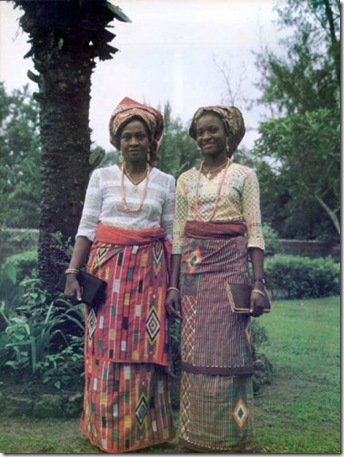 Photo source: Vintage Nigeria.  Circa 1960s.  Two cloths were worn overlapping each other.

“There were two generations of Charles Beving.
Charles Beving senior was a West Africa trader born in Baden (he was Christened Karl), born in 1858. He worked from Manchester in the cotton business, first as a trader, trading in Africa for all but a few months every two years. He became partner in a cotton printing company Blakeley & Beving, and later owned his own company Beving & Co, apparently at a late stage in his career. He is listed in the 1891 Manchester census as 'Africa Merchant' and in 1901 as 'merchant and calico printer'. He died in 1913. He formed for his company a large collection of items, largely textiles, from West Africa and Indonesia, as specimens on which his firm might model its productions for the African market.
This collection was donated to the Museum in 1934 by his eldest son, Charles Adolphus Beving, on behalf of Messrs Beving & Co of Manchester, with the request that it be known as the 'Charles Beving collection' in his father's memory (see letter on file). Braunholtz states that the collection was formed by Beving senior, and there is no reason to think that the son ever made additions to the collection. All items in it therefore have a secure dating before 1913, which makes this one of the earliest documented collections of African textiles.”

From the British Museum site.  All cloths below are part of the Beving Collection and can be assumed to date from before 1913. All are woven from imported cotton thread.  Images © Trustees of the British Museum. For further information on any cloth the file name gives the museum reference number and may be looked up in the “Research the Collections” section of the museum site. 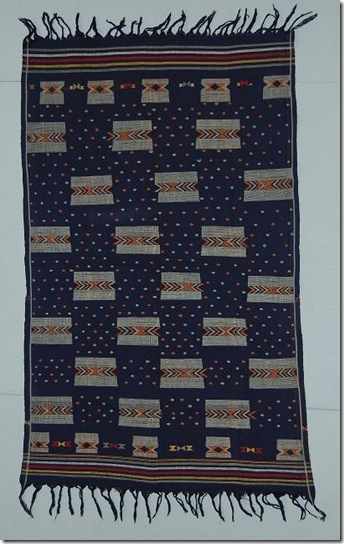 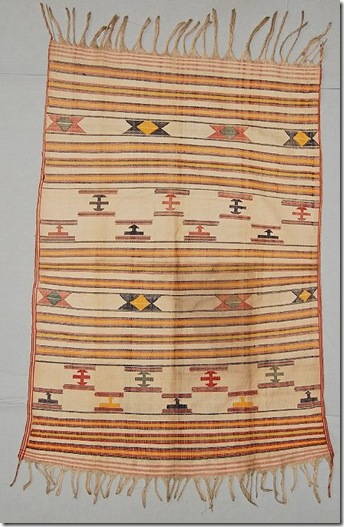 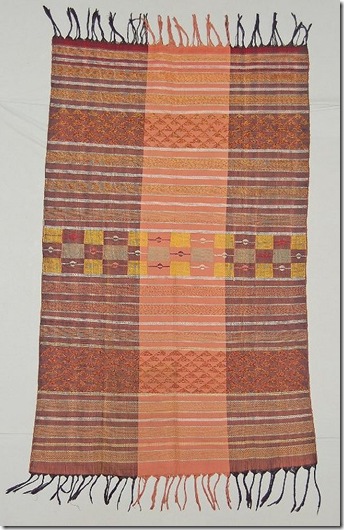 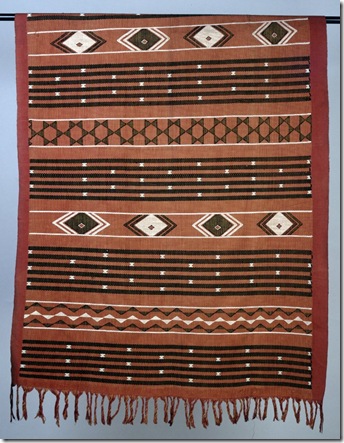 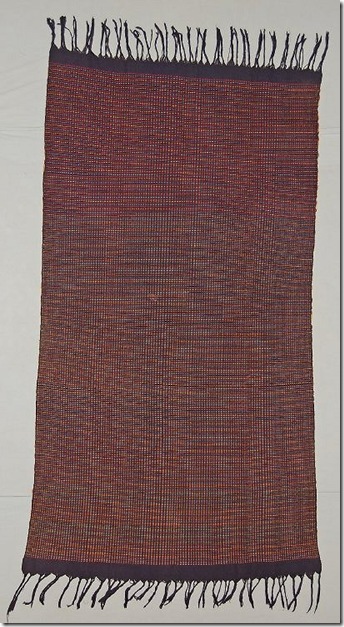 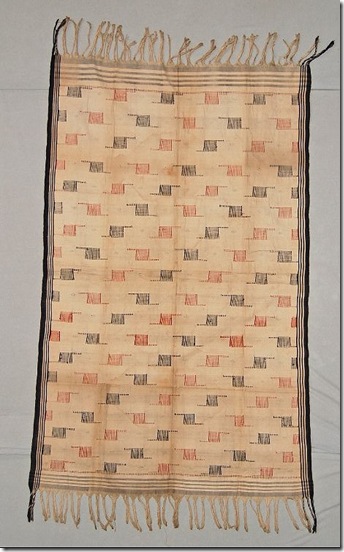 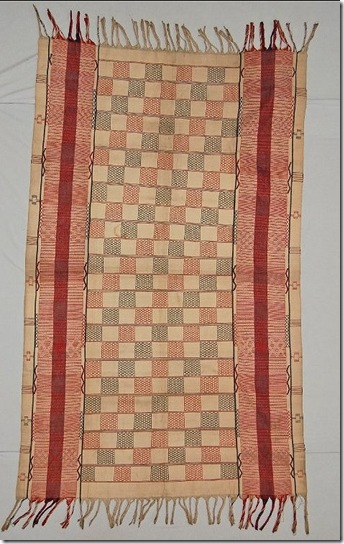 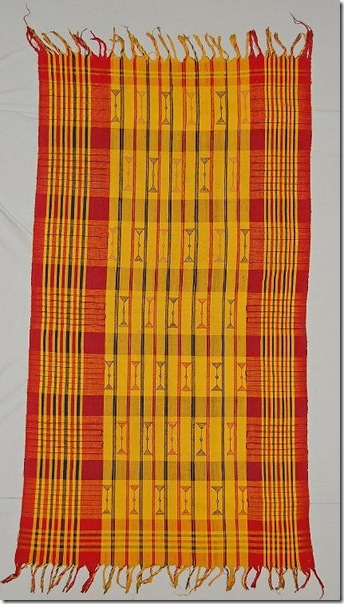 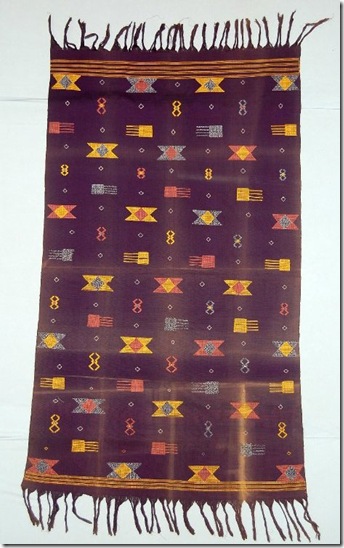 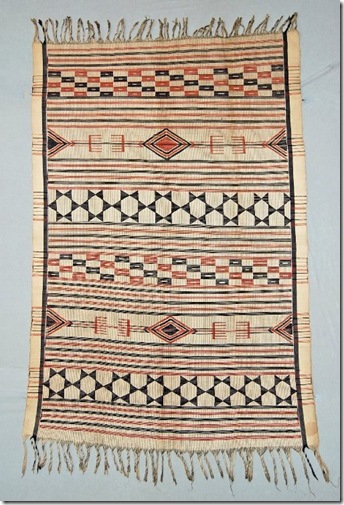 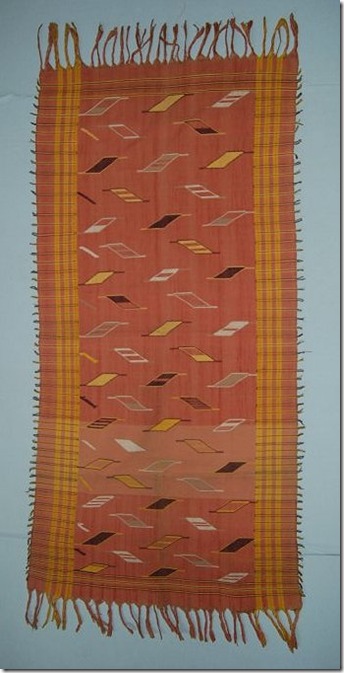 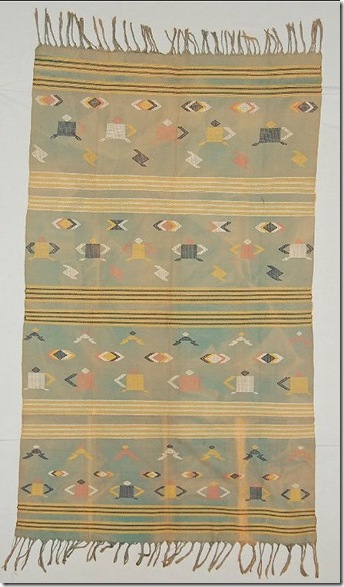 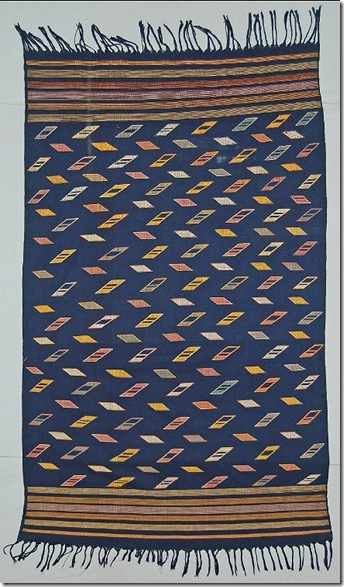 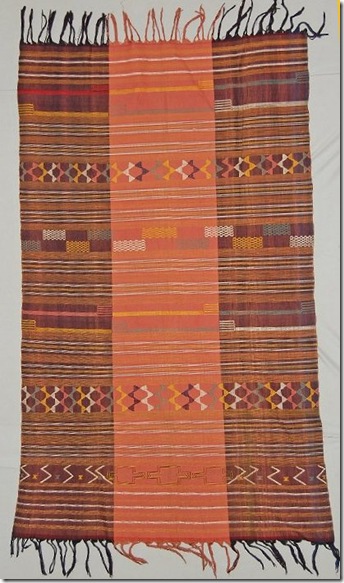 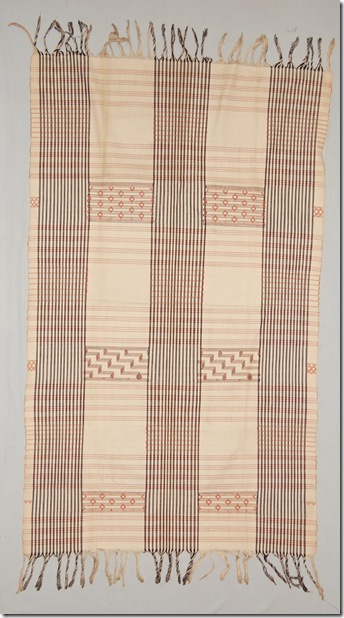 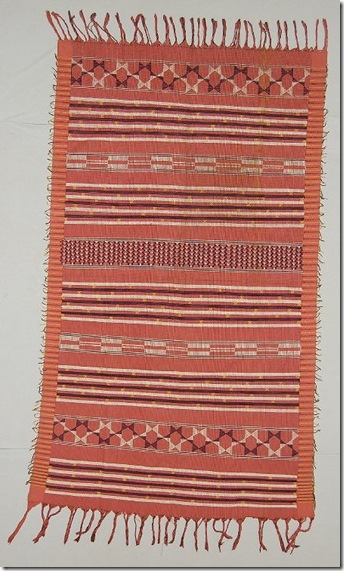 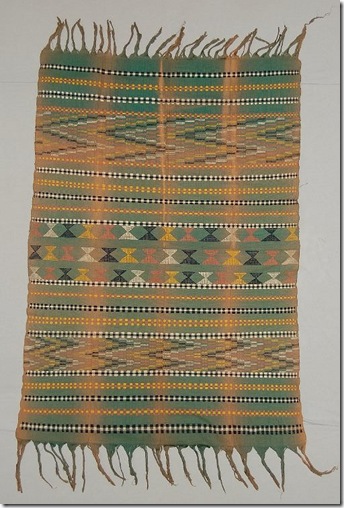 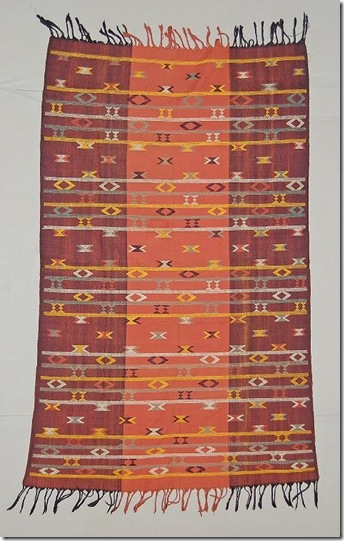 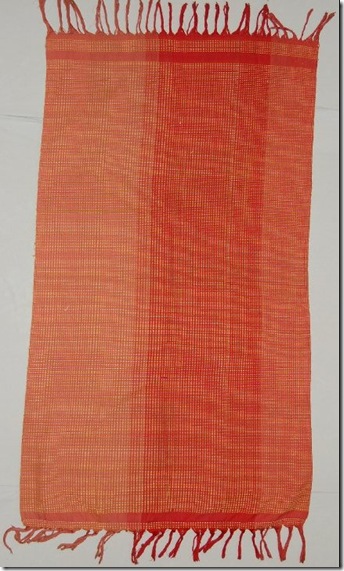 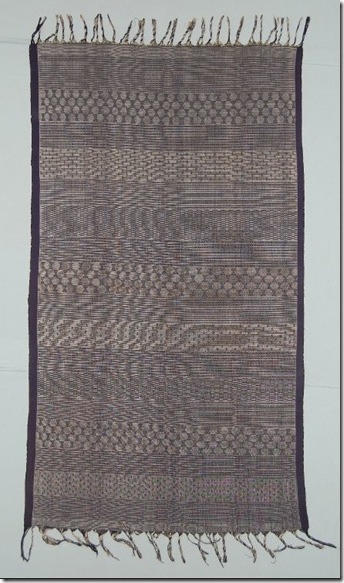 Lisa Aronson - "We weave it:" Akwete Weavers, their patrons, and Innovation in a Global Economy. in Tornatore, S. ed. Cloth is the Center of the World: Nigerian Textiles, Global Perspectives. (2001)