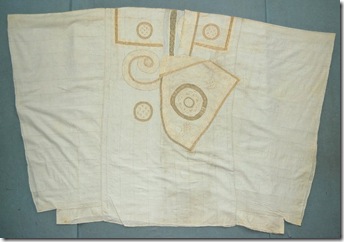 “Boubou tilbi form the most noble, and at the same time the most autonomous, artisanal tradition, in the two ancient cities of Mali, Jenne and Timbuktu, centres of commerce and of culture. Boubous tilbi were made from white cotton, on which can be distinguished very fine and complicated ecru silk embroidery, the silk for which was imported. ….boubous tilbi were a symbol of luxury and wealth. An embroidered robe represented almost three years of work, sometimes more.” Bernhard Gardi Le boubous c’est chic (Editions Christoph Merian, 2000:96) my translation. 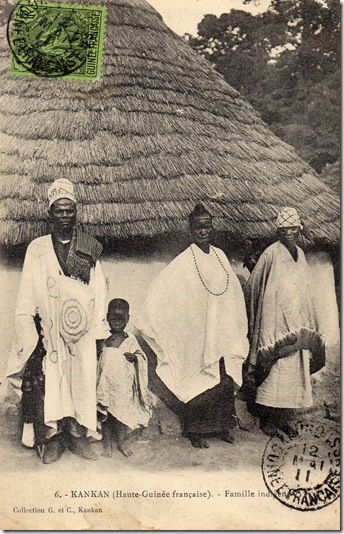 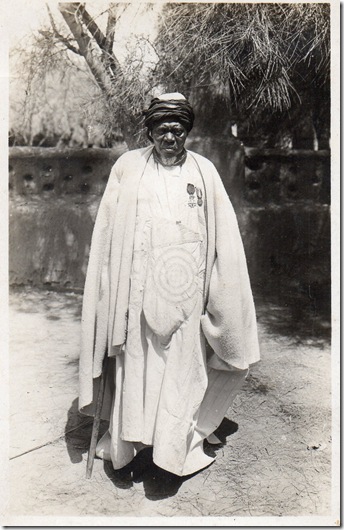 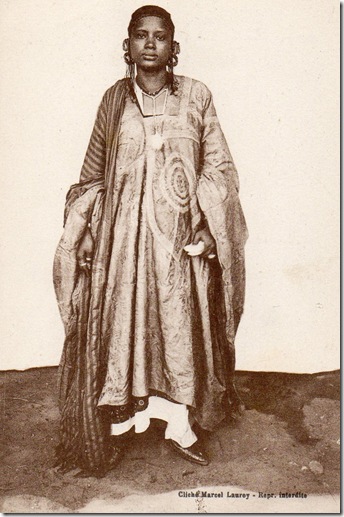